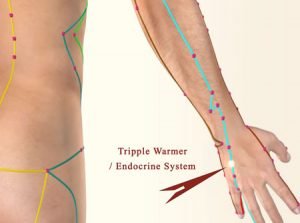 Biophoton Light Session with the CHIREN™ device begins with the client being measured on Triple Warmer Meridian / Endocrine Meridian System.

Measuring with the Chiren™ can often get tricky as there are so many endocrine disruptors to this system.   With approximately 85,000 man-made chemicals in the world, many of which the general population does come into contact with on a daily basis.

READ these articles to better understand more about the many ENDOCRINE DISRUPTORS! Prior to the Covid vaccinations, psychiatric medications were the mass prescribed medication that had the worst risk to benefit ratio on the market.  In addition to rarely providing benefit to patients, there are a wide range of severe complications that commonly result from psychiatric medications.  Likewise, I and many colleagues believe the widespread adoption of psychotropic drugs has distorted the cognition of the demographic of the country which frequently utilizes them (which to some extent stratifies by political orientation) and has created a wide range of detrimental shifts in our society.

website existsthousands upon thousandsthere are most likely a few exceptions

How the FDA Buried the Dangers of Anti-Depressants – June 2nd 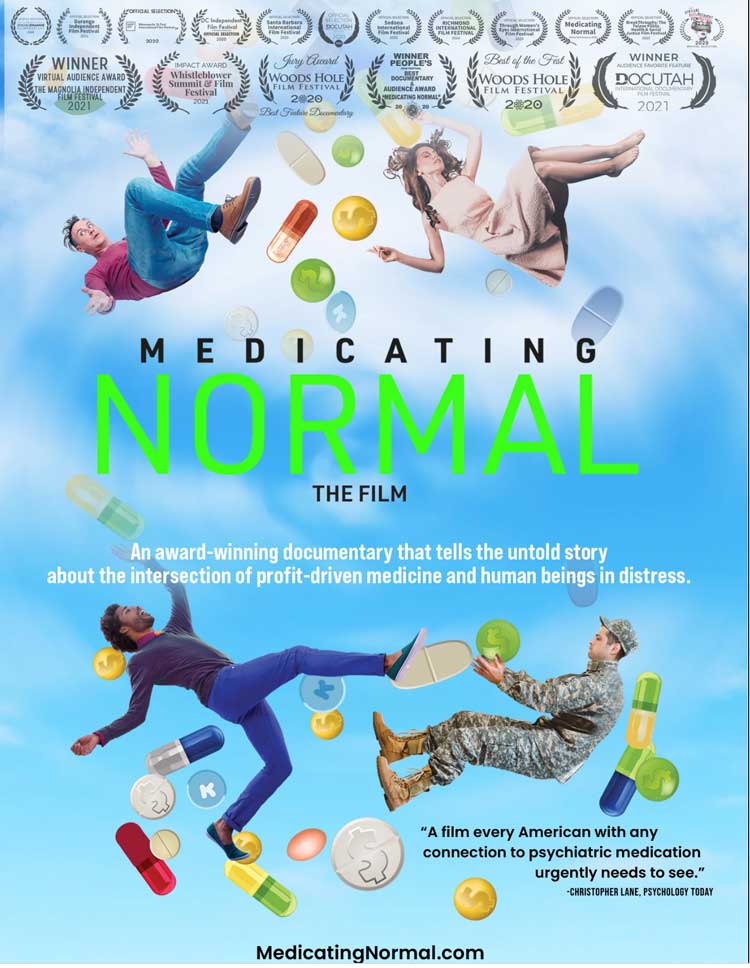 In the first part of this series (which must be read before this part), I argued that SSRI antidepressants provide minimal benefit (around 20% of recipients experience a benefit) and frequently cause significant harm. On that basis, it is highly problematic they were ever FDA approved, particularly since they are given out like candy and over 10% of the American population is on them.  However, while there are many “bad” drugs on the market, SSRIs (and to a lesser extent a few other psychiatric medications) have a unique side effect that…as much as I am reluctant to use this terminology…can only be described as demonic.

Individuals on SSRIs often report profound disturbances to their grip on sanity, some of whom turn violently psychotic.  Most commonly this results in the individual killing themselves, and less commonly killing those around them, frequently in a gruesome fashion, and about once a year a catastrophic mass murder occurs that can clearly be linked to SSRIs.  While the more horrific events are rare, SSRI violence is common enough that many of the readers here shared their own experiences with this occurring that mirror what has also happened to people I know in my personal life.

BY …. The Forgotten Side of Medicine by a Midwestern Doctor 2022